The first Singaporean to lose to the Prime Minister in court in an online article is trying his luck again six years later by raising money to repay the remaining amount he owes.

Activist Roy Nghan revived a donor appeal yesterday to pay S $ 144,000 (US $ 107,000) out of S $ 150,000 ordered by the High Court to pay Prime Minister Lee Hsien Loong. Mr. Ngern, who was accused of misusing Singaporean retirement savings, said Lee had paid S $ 100 a month in installments over the past few years.

According to court terms, the amount will reach S $ 1,000 starting this month, he added.

His fundraising campaign will take place a week after another government critic, Leong Sze Hian, says he was successful. Crowdfunding He was ordered to pay for defamation of the Prime Minister for S $ 133,000. Lee shared an article on Facebook claiming that Leon, who now lives in Taiwan, collusion with former Malaysian Prime Minister Najib Razak to plunder the country’s investment funds as part of a large 1MDB scandal. I appealed as.

Ngerng, which raised about S $ 80,000 to help pay statutory costs in 2014, said he decided to seek help again online with “encouragement from friends and supporters.”

Ngerng did not immediately respond to the request for comment.

With the encouragement of friends and supporters, I have revived the fundraising campaign for the defamation proceedings faced by Singapore’s Prime Minister Lee Hsien Loong. Lee sued me in an article I wrote, he won, and I was ordered to pay him S $ 150,000 (US $ 112,000) for damages. pic.twitter.com/sTI9HpB7s7 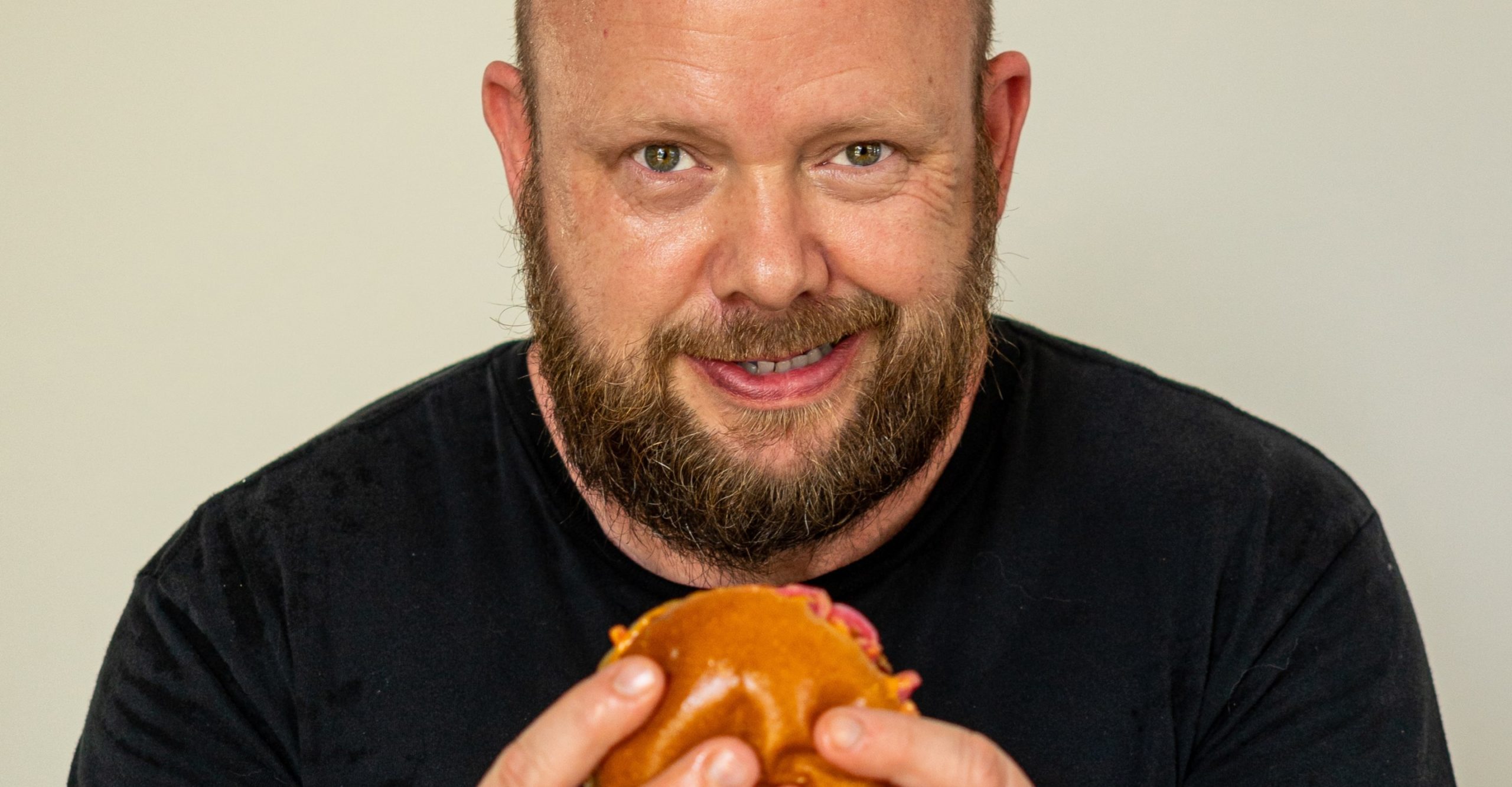