LONDON (REUTERS) – HSBC is moving more than 1,200 staff in Britain to permanent working from home contracts, in one of the strongest indications yet of how banks are locking in changes to employees’ work patterns as a result of the pandemic to cut costs.

Around 70 per cent of the bank’s 1,800 call centre staff based across England, Wales and Scotland had volunteered to never return to the office, Unite, one of Britain’s biggest employment unions, told Reuters.

Scores of companies have quickly cemented hybrid working and cut office space, but HSBC’s move to base some staff permanently at home goes further than most rivals opting for a mixed approach.

Such changes could lead to wellbeing concerns long term if not handled properly, Unite said.

A HSBC UK spokesman said: “We are in discussions with contact centre colleagues who serve HSBC UK retail customers about ways that we can offer flexibility on work location while ensuring the way we work meets our customers’ needs. These discussions are continuing.” Unite said HSBC has offered staff a £300 (S$553.19) per year working from home top-up payment to cover additional expenses such as higher heating and electricity bills.

Dominic Hook, the union’s national officer, said the contract changes for the 70 per cent opting in were being finalised with teams, with those taking it up expected only to come in to HSBC offices for training.

A quarter of staff declined the offer as they wanted to work in the office at least some of the time, while 5 per cent preferred to go back to the office permanently.

HSBC and other British banks have started to cut office space partly because staff are working from home.

HSBC had already closed a call centre in Swansea, South Wales since the pandemic. Its main two remaining call centres are in Leeds in northern England and Hamilton, Scotland.

Mr Hook said the union was broadly supportive of the change as it was voluntary, but warned other banks against forcing staff to stay at home if they did not want to and to ensure staff did not feel isolated and were properly supported.

“HSBC are at the forefront of this,” Mr Hook said. “If it’s genuinely voluntary and people’s rights are protected then that’s fine, but people need to go in with their eyes wide open.

“After a year it may not seem that bad, but after five it might feel different.” 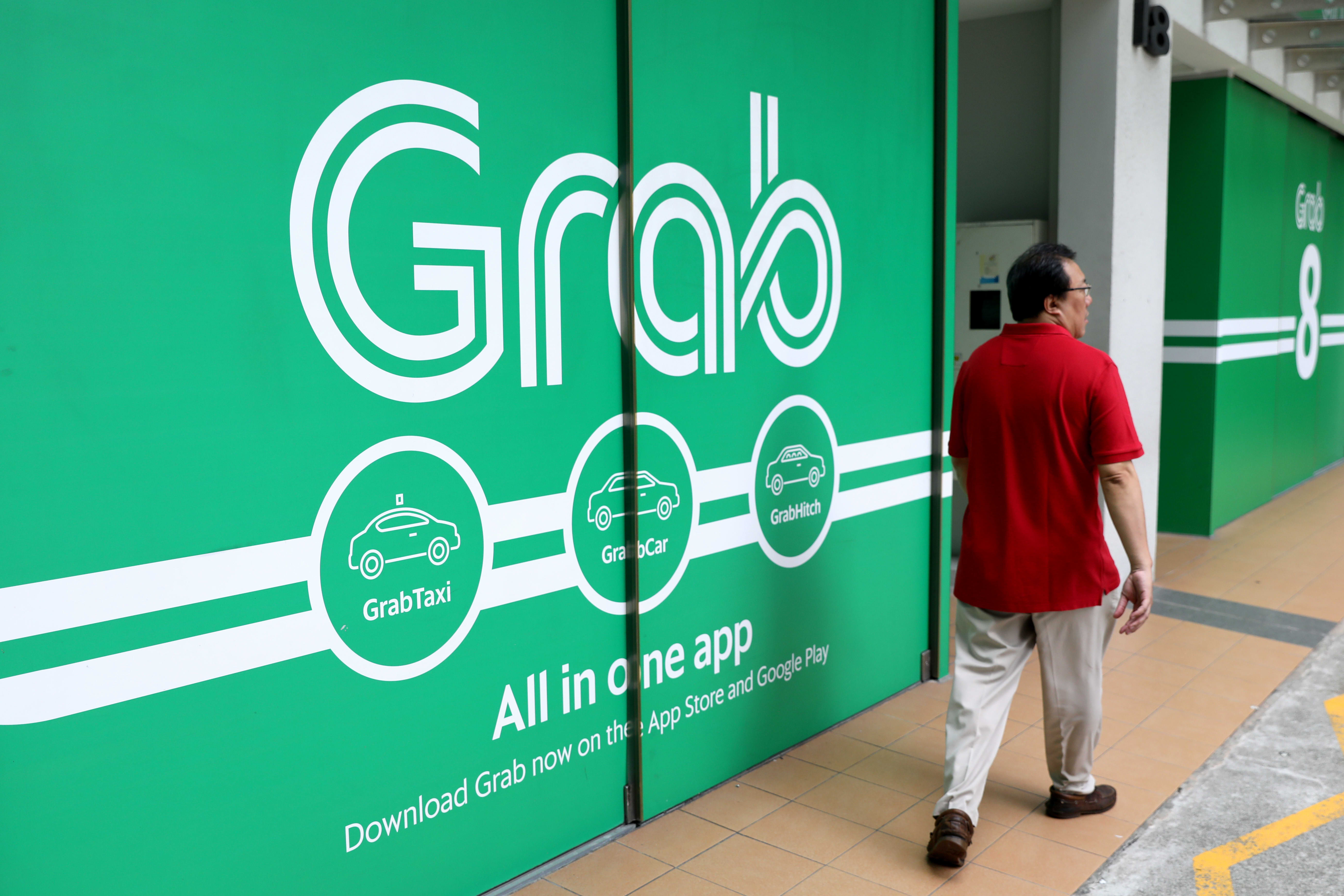