Comedian Bill Maher ripped Trump supporters, especially devout Evangelical Christians, in his latest episode of HBO’s Real Time, lashing out against Trump-supporting conservatives who still believe that the 2020 election was rigged and stolen from the former president and called the phenomenon a ”mass delusion”.

The talk show host pointed out that Evangelical Christians are the driving force behind the conspiracy theory that the election was stolen from Trump saying fundamental Christians and QAnon lunatics “go together like macaroni and cheese.”

Maher argued that majority of the senators who objected to certifying Joe Biden as the rightfully elected president were Evangelical Christians and most of them follow Donald Trump like a Godly figure, which is usually going against their own religious belief. Alabama senator Tuberville even released an ad comparing Donald Trump to Jesus Christ and the video shows the senator saying Trump “was sent to us because God knew we were in trouble.”

The Republican senators who objected the electoral certification of Biden were Josh Hawley, Cindy Hyde-Smith, John Kennedy, Roger Marshall, Tommy Tuberville and Texas senator Ted Cruz, who repeatedly said in all his interviews and tweets that Dominion software switched votes from Trump to Biden.

Maher also hit out at Trump supporters who carried ridiculous banners during the January 6 Capitol siege that compared him to Jesus and a few banners read, “Jesus is my god and Trump is my president” and “Trump/Jesus 2020.”

“When you are a QAnon fanatic, you’re also a fundamentalist Christian. They just go together like macaroni and cheese or chardonnay and Valium,” said Maher. ”Magical religious thinking is a virus and QAnon is just its current mutation. That’s why megachurches play QAnon video. We need to stop pretending there’s no way we’ll ever understand why the Trump mob believes in him. It’s because they’re religious… They’ve already made space in their heads for sh– that doesn’t make sense,” he continued.

Bill Maher is a long-time critic of former president Donald Trump and also a critic of all religions. The comedian has taken potshots against Christianity, Islam and other world religions calling them all equally ”stupid and dangerous.” Maher has referred himself as an agnostic, who also takes aim at both liberal and conservative forms of lunacy that’s plaguing America since decades.

QAnon is the recent addition to all the conspiracy theories out there and was openly endorsed by several members of the congress including Georgia’s representative Marjorie Taylor Greene who proudly declared that she supports QAnon.

The group made it to several Trump rallies holding ‘Q’ signs and even Trump not openly supporting them, sent hints that he’s with the group. QAnon believes the deep state including most of the Democrats run a pedophilia ring around the world and even drink their blood, worship satan and is headed by Hillary and Bill Clinton, who are hell bent on destroying Trump and his supporters and anyone they see as a threat. However, there is no truth to any of the QAnon claims. 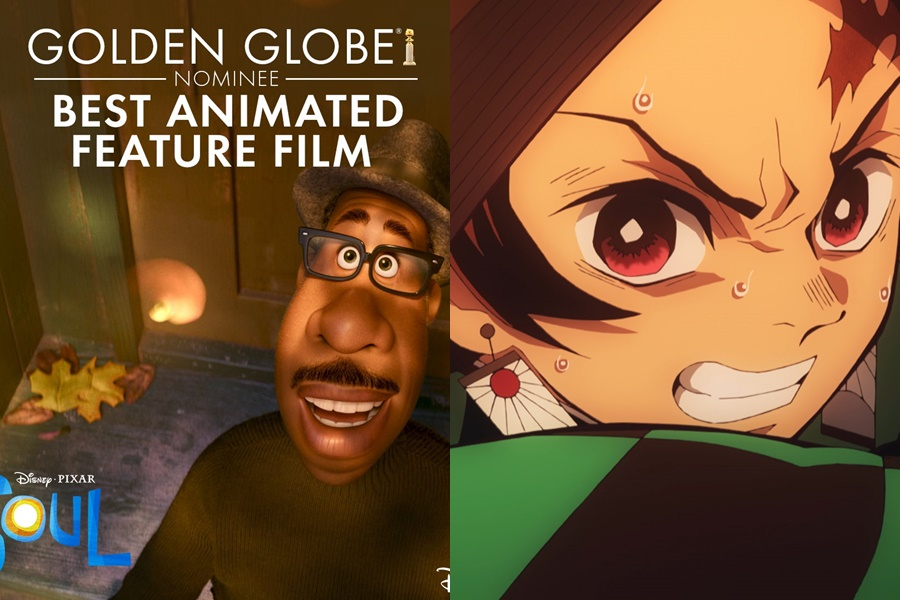 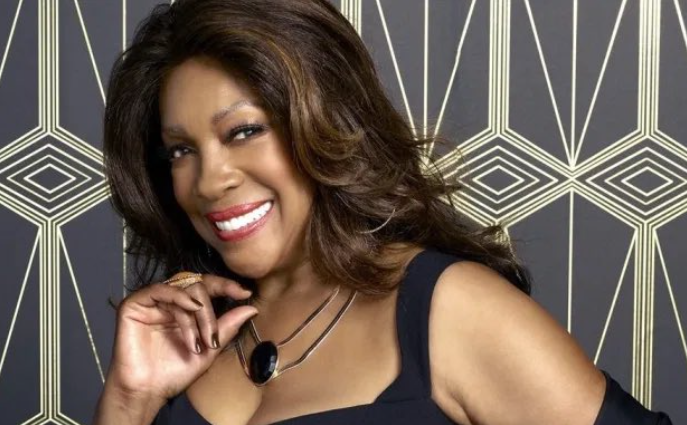 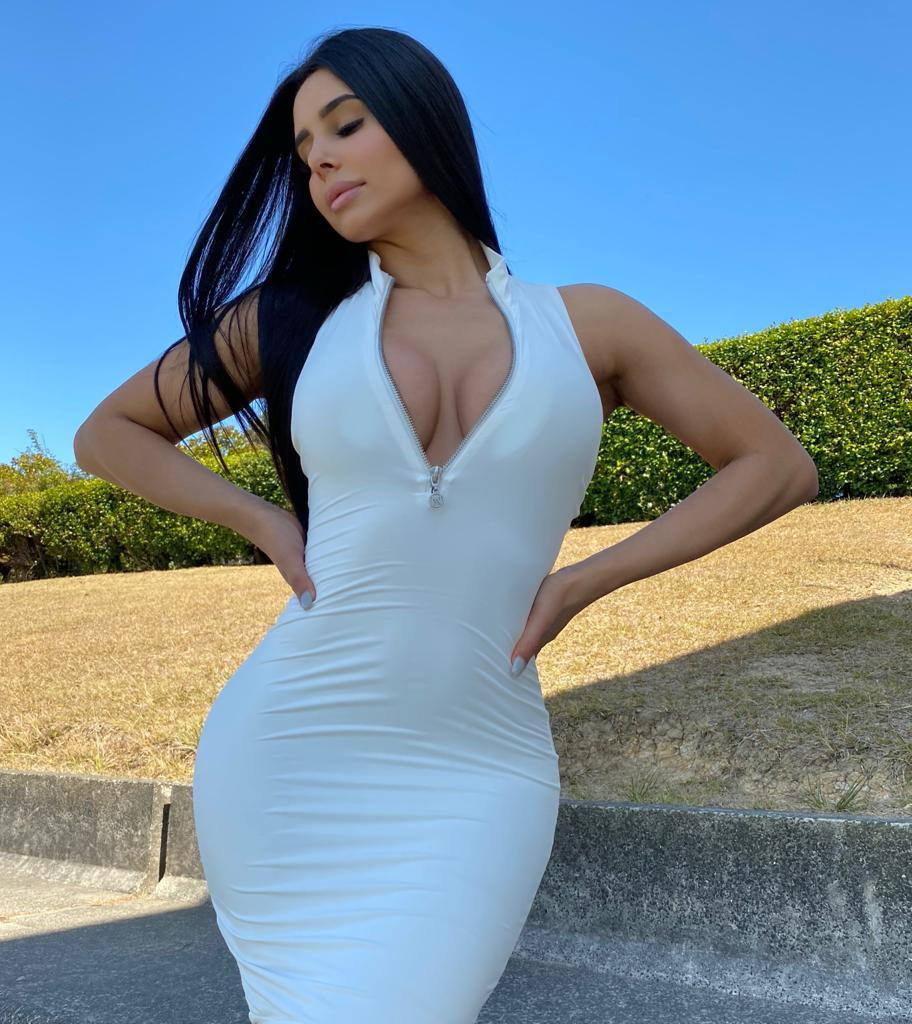 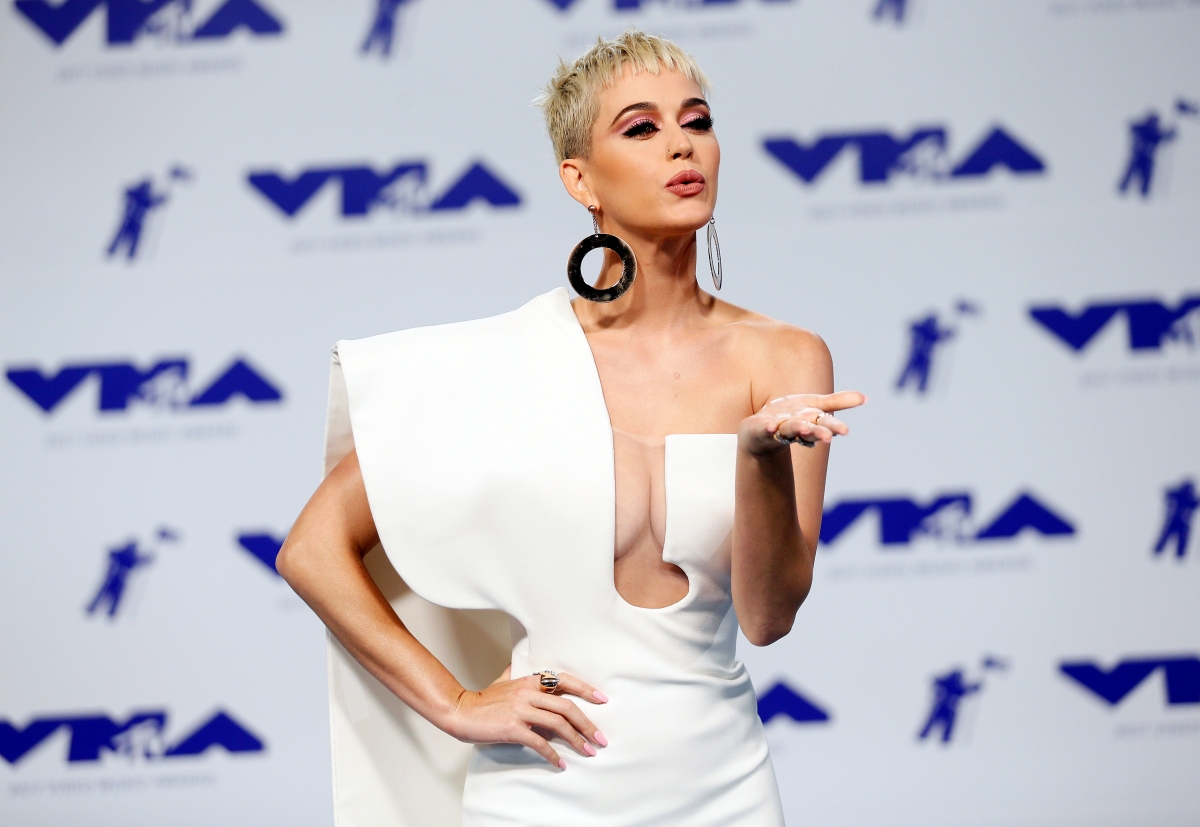